Being OK With Imperfection 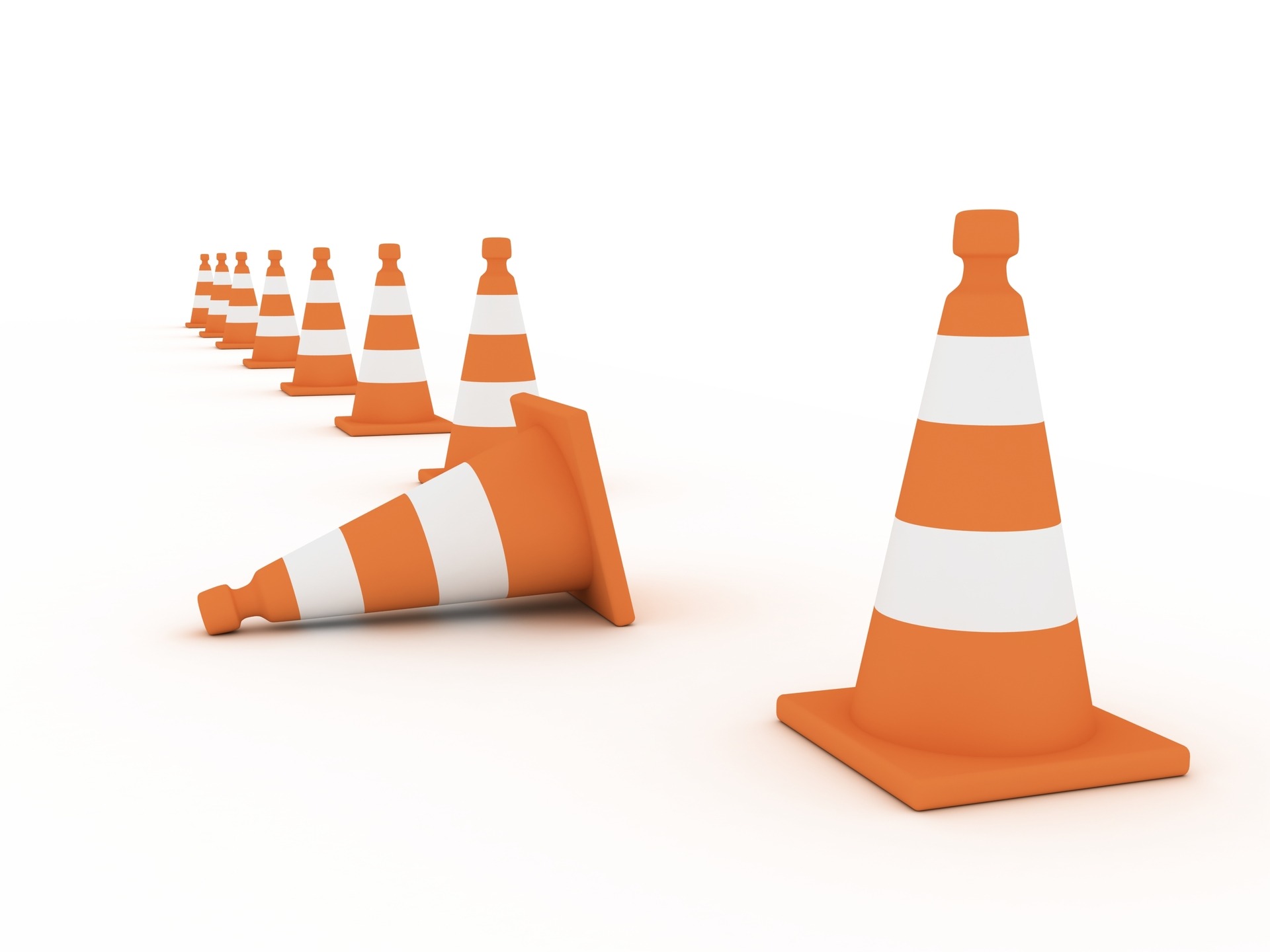 tly read a biography on Alexander Hamilton, who you’ll find on every $10 bill. Hamilton was not only one of the Founding Fathers of our country, but his life-achievements seemingly make him the poster child for well rounded perfection. Just look at the massive spectrum of his achievements: ivy league scholar, spokesman for the revolution, Revolutionary War hero, primary writer of the Federalist Papers, leading attorney of the early United States, founder of the first bank in New York, founder of the Coast Guard, Army Chief of Staff, first Treasury Secretary, accomplished and published poet, fluent in numerous languages, and much more. That is an amazing breadth of accomplishments that has seemingly never been duplicated in the annuals of our nation. Yet, one certainly could not say Alexander Hamilton was good at everything. He was a known womanizer, had multiple affairs, was notoriously difficult to get along with, used 1,000 words when ten would have sufficed, and his massive ego and short-fuse led to his death in a duel at an early age. Yes, even the man regarded to have perhaps the most well rounded skill set in American history could not do everything well.

I think we would all have considerably more enjoyable lives if we lived with the daily understanding that neither us, nor ANYONE else on this planet, can do everything well. The well known verse in Romans 3:23 that “all have sinned and fall short of the glory of God” should serve as a reminder that all of us have short comings. The key is learning to be ok with that. Instead of dwelling on your shortcomings, especially those things you cannot change, we need to focus on those things God has gifted us to do. I know so many people who feel like useless pieces of God’s Kingdom because they are not gifted speakers, teachers, or singers. While those may be some of highly visible gifts, they are far less effective without the support of other gifts. Even the most gifted preacher is only marginally effective unless supported by those who have gifts such as hospitality, evangelism, mercy, and more.

Just like you cannot do everything, neither can ANYONE else. Your spouse, best friend, boss, neighbor, parents, and yes, even your pastor, cannot do everything well. And that’s ok! They all have strengths and shortcomings. Instead of holding others to impossible standards, start thinking about how you can partner with them. Paul compares the Church to the human body in writing in Ephesians 4:16: “the whole body, joined and held together by every joint with which it is equipped, when each part is working properly, makes the body grow so that it builds itself up in love.” Instead of feeling like failures everyday, and being frustrated by the shortcomings of those around us, let’s remember that we all have failings. Instead of feeling inadequate and judging others lets look for ways to work together daily for the glory of God.