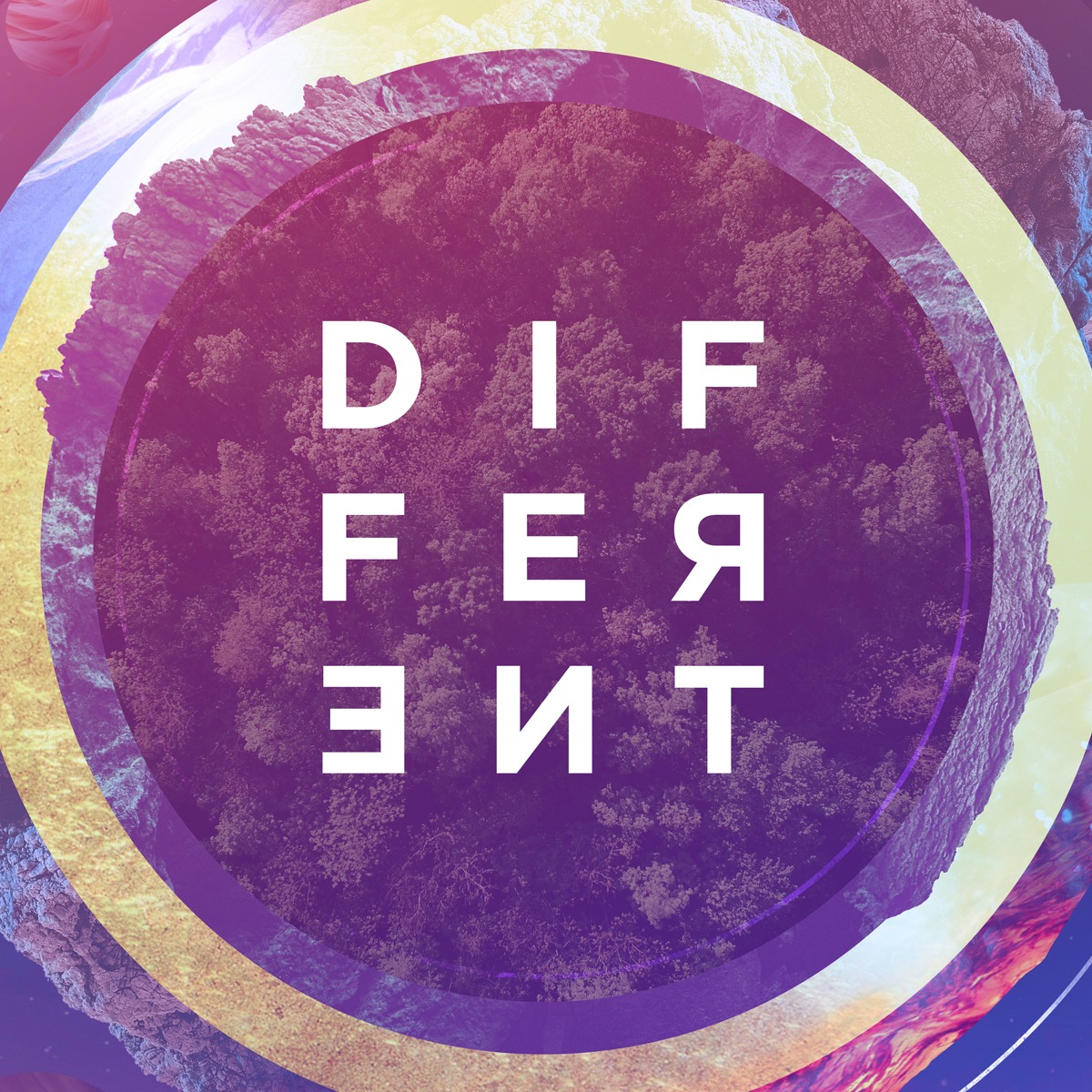 We throw the term “calling” around quite a bit in the church, but do we really understand what it means? Pastor Craig Groeschel points out that God calls us in three distinct ways. First, God calls us to salvation. He calls us to repent, and then by His grace forgives us. Second, God call us to temporary assignments. This is the type of call most of us have in mind when we think of calling. He may call you to go on a mission trip, teach a Sunday School class, or even make ministry your vocation. While this calling may last a long time (I’ve known people to teach Sunday School for 40 plus years), it has a defined start and a defined end. It may be long-term, but its still to a certain place/ministry/people for a certain amount of time. There is a third calling that Peter talks about throughout his letter. This calling is every bit as important as the other two, but its one we are quick to overlook. This is the calling to live a different lifestyle. In fact, this is a calling EVERY CHRISTIAN has.

You are a chosen race, a royal priesthood, a holy nation, a people for his own possession, that you may proclaim the excellencies of him who called you out of darkness into his marvelous light. Once you were not a people, but now you are God’s people; once you had not received mercy, but now you have received mercy. 1 Peter 2:9-10

Let’s break down the things Peter says we are called to be in this passage:

A Chosen People: Called to be a city on a hill: a shinning example of God’s love to all people at all times.

A Royal Priesthood: We are called to lead people in our lives (friends, relatives, neighbors, etc.) to know,             believe, and worship God.

A Holy Nation: We are called to not only worship Jesus, but to act and live like Him.

← Fan or Flame Developed or Discovered →