Faith Against All Odds 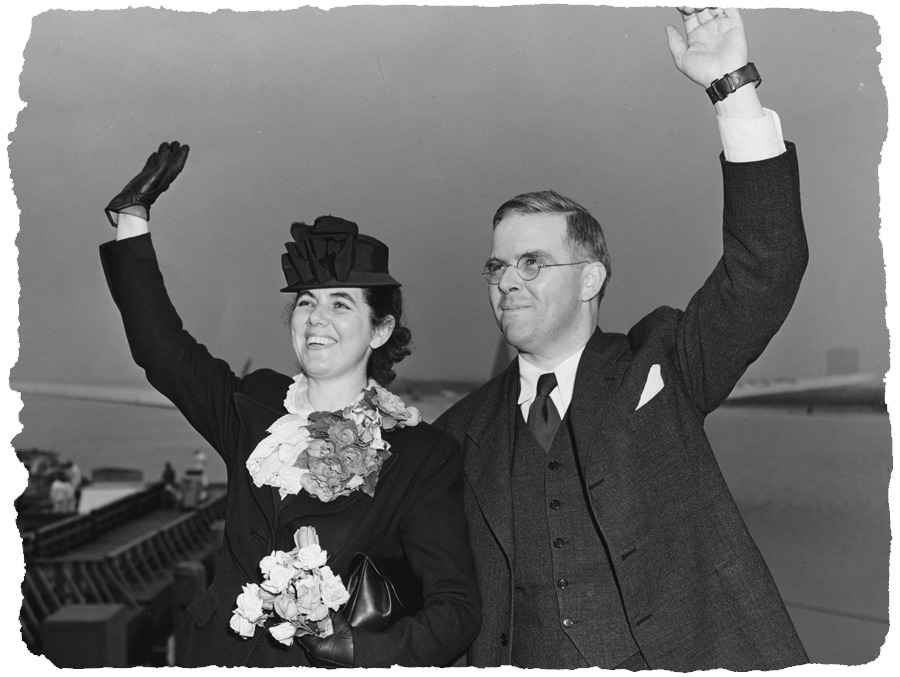 As some of you know, my family will soon be taking on an exciting new journey. We will be moving July 15th to Managua, Nicaragua where we will be serving as missionaries. Our entire family is very excited about this calling God has placed on our hearts and minds, but I would be remiss in saying that excitement is our sole feeling. There are many causes for concern as we head into this adventure: needing to raise financial support, acclimating to a new culture, learning a new language, living in an area known for natural disasters, living in a nation currently under US sanctions, being thousands of miles from family and friends, and more. There have certainly been moments throughout this process where I’ve wondered if we are in over our head and should really pursue something else.

In light of these fears it was very much “a God thing” that I happened upon a documentary this weekend entitled Defying the Nazis: The Sharps’ War. I have a deep interest in World War II, especially in those who stood up to the NAZI’s, so the title sucked me in. As I watched I was shocked to hear a story I had never heard told before. In 1939 Waitstill Sharp was the pastor of a church in Wellesley, MA, and his wife Martha was a social worker, when they received a call to be missionaries in Czechoslovakia. While most missionary work in that era was inherently risky, this assignment carried exorbitant risk. The Sharps were tasked with helping Jews and other opponents of the NAZI’s escape Czechoslovakia, which Germany had just invaded. Risking arrest, torture, and almost certain death, the Sharps were able to help over 2,000 children and adults not only escape Czechoslovakia, but also escape death in a concentration camp. In several cases the Sharps even personally helped people cross the boarder using forged documents or via smuggling routes through the mountains. There reason for doing this? Their faith that God had called them to stand-up against evil.

Here are some earth shattering words that really tied everything together for me this week:
Without faith it is impossible to please God, because anyone who comes to him must believe that he exists and that he rewards those who earnestly seek him. Hebrews 11:6

Anything we do for God, from leaving our country to face down the Nazi’s to sharing the gospel with our neighbor, requires faith. If we are to ever be the servants of God we are called to be we need to trust that God has a plan for us. Even more then that, we need to trust that God is exactly who He says He is. In what ways to you need to have the faith of Waitstill Sharp this week? What aspects of life are you struggling to trust God with? We all need to trust God with our whole life so that He may do increasingly great things through us.

← Half Blood Disciple Developed or Discovered? →