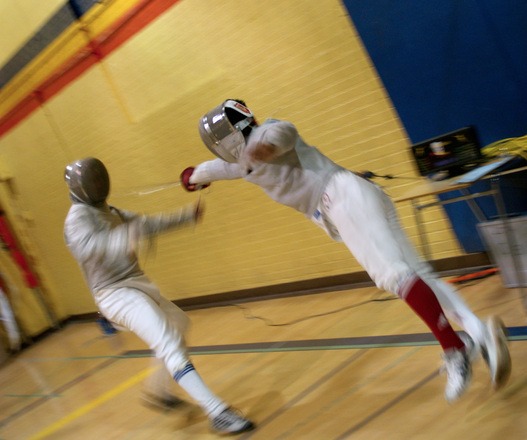 Every 3.6 seconds someone in our world dies of starvation. Over 8 million children die annually due to extreme poverty. Over 3,000 people groups exist where there is no organized Christian presence. Over 70% of our world does not have a saving relationship with Christ. 1/3 of Americans under 30 identify as being non-religious, the highest in history. I don’t know about you, but each of those problems tugs at my heart, and there are MANY more I could have listed. The reality is that every problem listed above should be addressed in a meaningful manner sooner, rather then later, by us as Christians. Christians are better resourced then at anytime in history to address the spiritual, economic, and social problems of our world, yet we are slow to do so.

As Christians we’ve slipped into a bad habit of wasting much of our energy bickering among ourselves instead of addressing the problems of our communities and world with Christ’s love. Nearly every day someone on my Facebook feed links to an article taking a fierce stance either for or against contemporary worship. Nearly every time I visit my local coffee shop I overhear conversations at other tables complaining about some aspect of their church. And, I must admit, I’m often not much better. I whine in my head, under my breadth, and even sometimes quite audibly about the ideas, behaviors, and practices of other Christians I personally do not like (and my reasons are often not very Biblical).

This misallocation of our time and energy towards infighting instead of serving is far from new. Paul addressed this issue beautifully in writing to the church in Ephesus:
We will no longer be infants, tossed back and forth by the waves, and blown here and there by every wind of teaching and by the cunning and craftiness of people in their deceitful scheming. Instead, speaking the truth in love, we will grow to become in every respect the mature body of him who is the head, that is, Christ. From him the whole body, joined and held together by every supporting ligament, grows and builds itself up in love, as each part does its work. Ephesians 4:14-16

This thing we call Church works best when we put aside our preferences and personal desires and chose to work together to be the hands and feet of Christ in this broken and weary world. Here’s what I want to propose to us today. What of instead of whining and complaining we as Christians re-directed that time and energy towards being the hands and feet of Christ in our world? Instead of looking up articles trying to prove our position we allocated more time to serving others? Instead of complaining to other Christians we met together to encourage one another or, even better yet, went out and served together?There is so much work that needs to be done, so lets stop fighting one another and start fighting together for the expansion of God’s Kingdom.