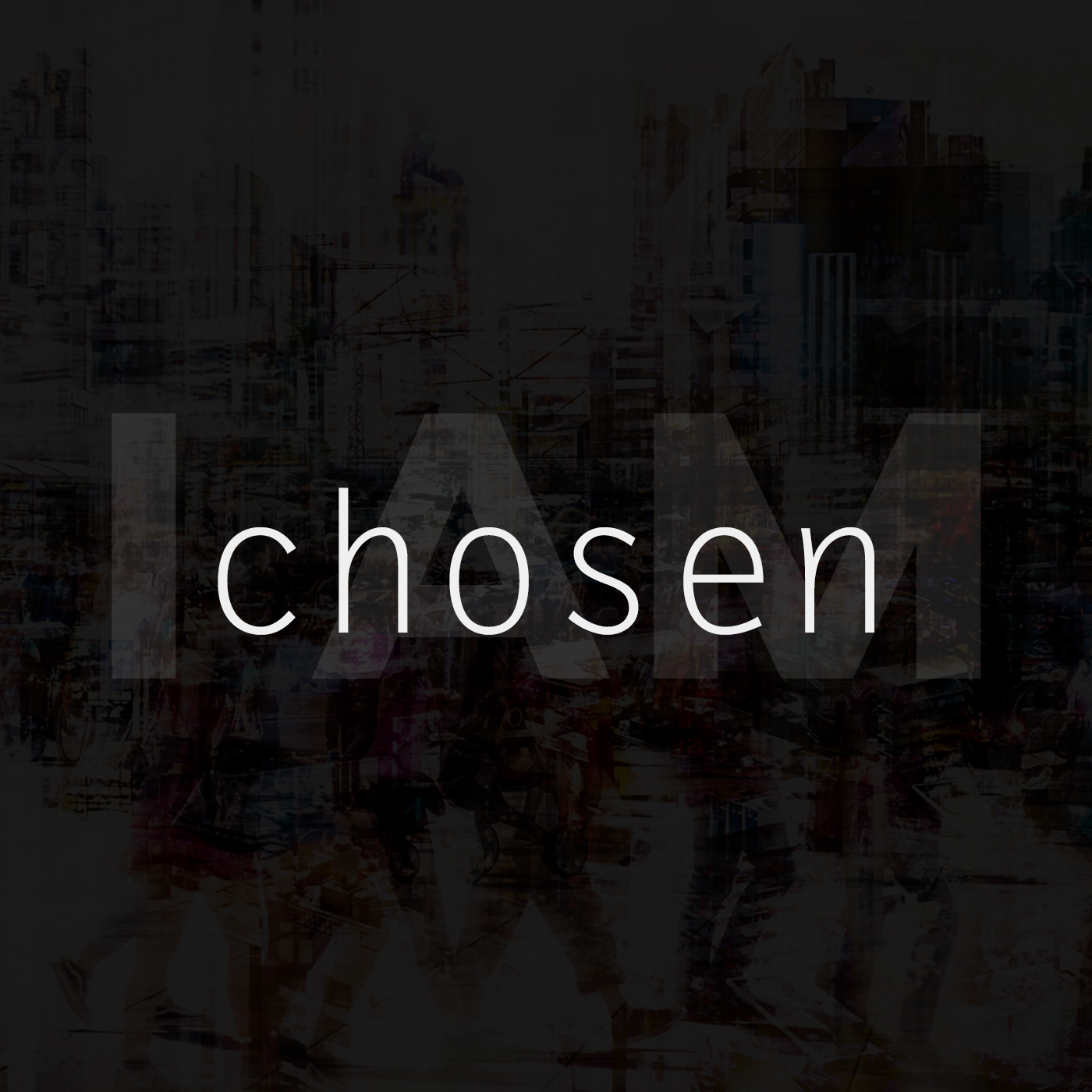 I Am Chosen – In the Storm

There are many storms of life, including a literal storm that we just went through here in Iowa. Sometimes we wonder, even as God’s chosen, does He care that I’m in the storm? Jesus give us some clues as to how to deal with the storms of life, how to have peace in the midst of the storm. Let’s look at how Jesus calms the storm in Mark 4:35-41.

That day when evening came, he said to his disciples, “Let us go over to the other side.” Leaving the crowd behind, they took him along, just as he was, in the boat. There were also other boats with him. A furious squall came up, and the waves broke over the boat so that it was nearly swamped. Jesus was in the stern, sleeping on a cushion. The disciples woke him and said to him, “Teacher, don’t you care if we drown?” He got up, rebuked the wind, and said to the waves, “Quiet! Be still!” Then the wind died down and it was completely calm. He said to his disciples, “Why are you so afraid? Do you still have no faith?” They were terrified and asked each other, “Who is this? Even the wind and the waves obey him!”