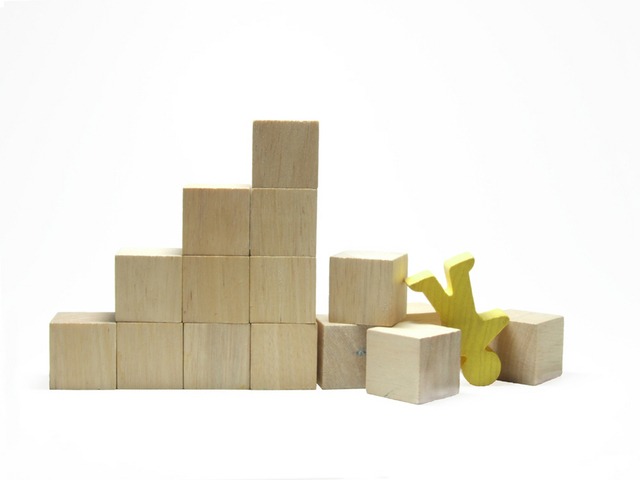 This weekend my nine-year-old son and I went to the Sonic the Hedgehog movie. My son has enjoyed not only Sonic videogames, but also the various Sonic TV shows. I’ll admit, I was far from excited about going to this movie. When the trailer was first released many people (myself included) believed it was going to be one of the worst films of all time. The CGI was awful, many of the lines cringe-worthy, and Sonic’s appearance was frightful. Something curious, however, happened along the way. The film’s producers listened to people’s reactions, evaluated the film, and made drastic changes to it. The film’s release was delayed three months as millions of dollars were spent redoing the CGI effects. The result? Both my son and I enjoyed the movie, and we’ve hardly been alone. Sonic was #1 at the box office, has received positive reviews from critics and audiences, and is already viewed as one of the best video game movies ever made. Why? Because the producers were willing to admit their mistakes, apologize for them, and worked hard to make amends.

Why open a devotional by talking about a movie? Because I believe it speaks to a spiritual problem many men deal with. Admitting one’s mistakes is becoming anathema in the world of “manly men.” I recently read an article where a “manly” celebrity ridiculed other celebrities who apologize for their actions. He stated that you will never see him “graveling” and apologizing, because that’s not the “manly” thing to do. However, I would argue admitting one’s mistake, apologizing for it, and taking action to rectify it is one of the strongest actions any man can take. Don’t take my word for it, checkout scripture.

EVERYONE sins. Because of this, we have two options for how to react. We can refuse to admit and confess our sins, trying to prove to our world how mighty and manly we are. Or, we can take heed of God’s advice and admit our sins, confess them to God, and make every effort to improve our actions. Not only is this the Biblical direction to take, I believe it is often the pragmatic route. The recent movie Cats released a trailer that was ridiculed in a similar manner to Sonic. Its producers, however, refused to admit their mistakes. Cats is on track to lose over $100 million dollars (not to mention the infamy of being a horrible movie) because of an unwillingness to admit mistakes and make improvements. Don’t let that happen in your life. Follow God’s advice and admit your sins, lay them at the foot of the Cross, and make the necessary changes in your life.