The Gift: Jesus is Our King 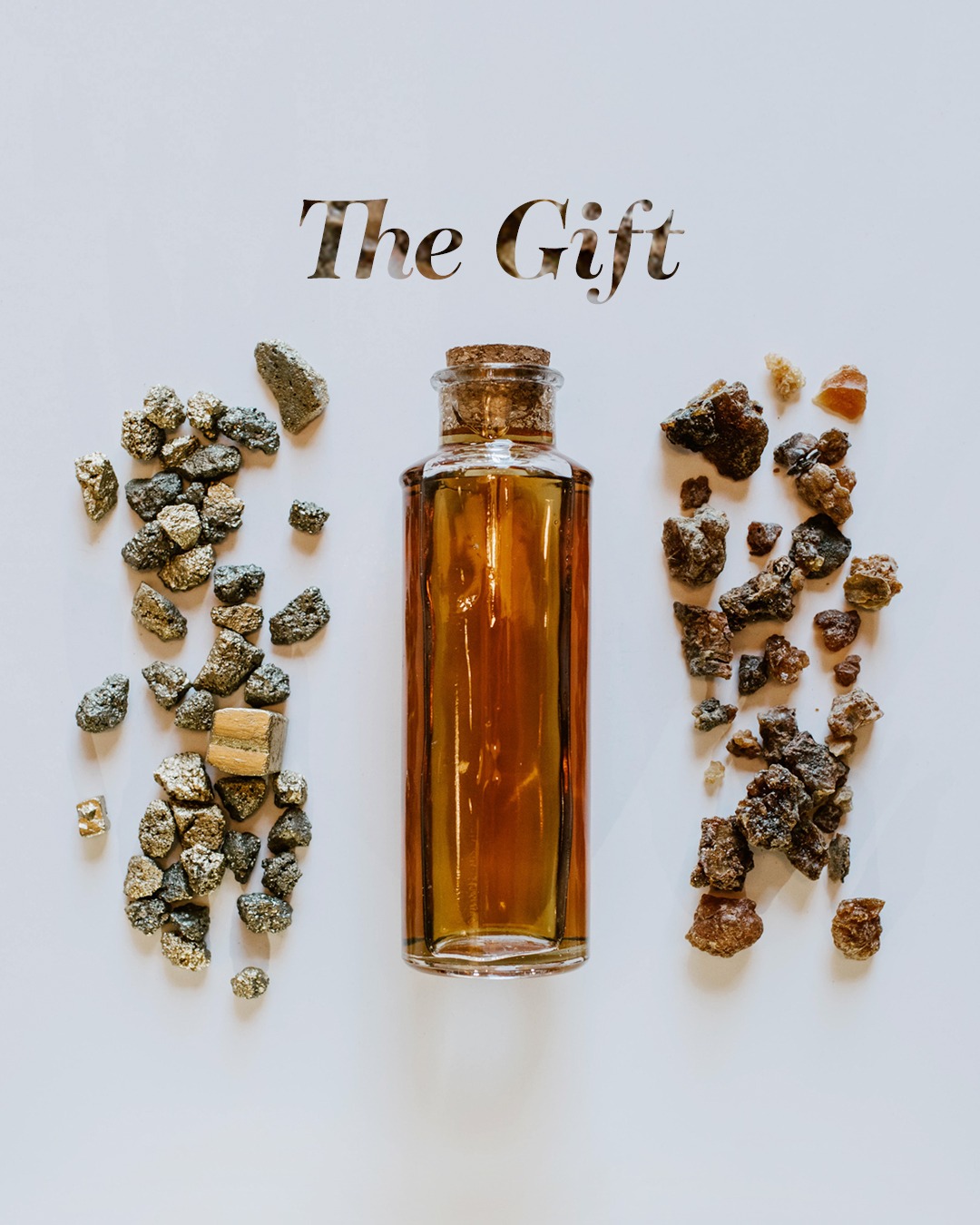 I’ll admit, I’m not that into Christmas music. There are some Christmas songs I love, and others I could survive without (looking at you Mariah Carey!). One of the songs on my naughty list is We Three Kings of Orient Are. I’m a stickler for biblical and historical accuracy, and that song is FAR from accurate. For starters, there were not three men, they were not kings, and they weren’t from the Orient (look it up if you need to!). Don’t even get me started on these individuals having names or being present at the manger, as they likely showed up TWO YEARS after Jesus was born. Inaccuracies of the song aside, we can learn a lot from the Wise Men, especially the three gifts they gave Jesus. Over the next three weeks, I want us to look at the significance of these gifts. Each gift symbolizes one of the ways Jesus came to be with and for us. By understanding the significance of these gifts we can gain a deeper understanding of how great a gift Jesus is.

The first gift the Wise Men gave Jesus was gold. Gold was viewed as a gift for kings, and symbolized that the Wise Men saw Jesus as a king. In fact, when they arrived in Israel they asked to see “him who has been born King of the Jews” (Matt. 2:2). Jesus, however, came to earth to be more than just a king among other kings. He came to be the Lord and ruler of all.

He who is the blessed and only Sovereign, the King of kings and Lord of lords, who alone has immortality, who dwells in unapproachable light, whom no one has ever seen or can see. To him be honor and eternal dominion. 1 Timothy 6:13-16

Paul lays out three big differences between God and other kings.

Jesus is a King who lives forever and breaks down the distance between us and God. Through Him we come to know God intimately and personally. Through Him we become part of God’s family forever. What a gift to have the King of all kings forever on our side!

← Men From The East The Greatest Gift →