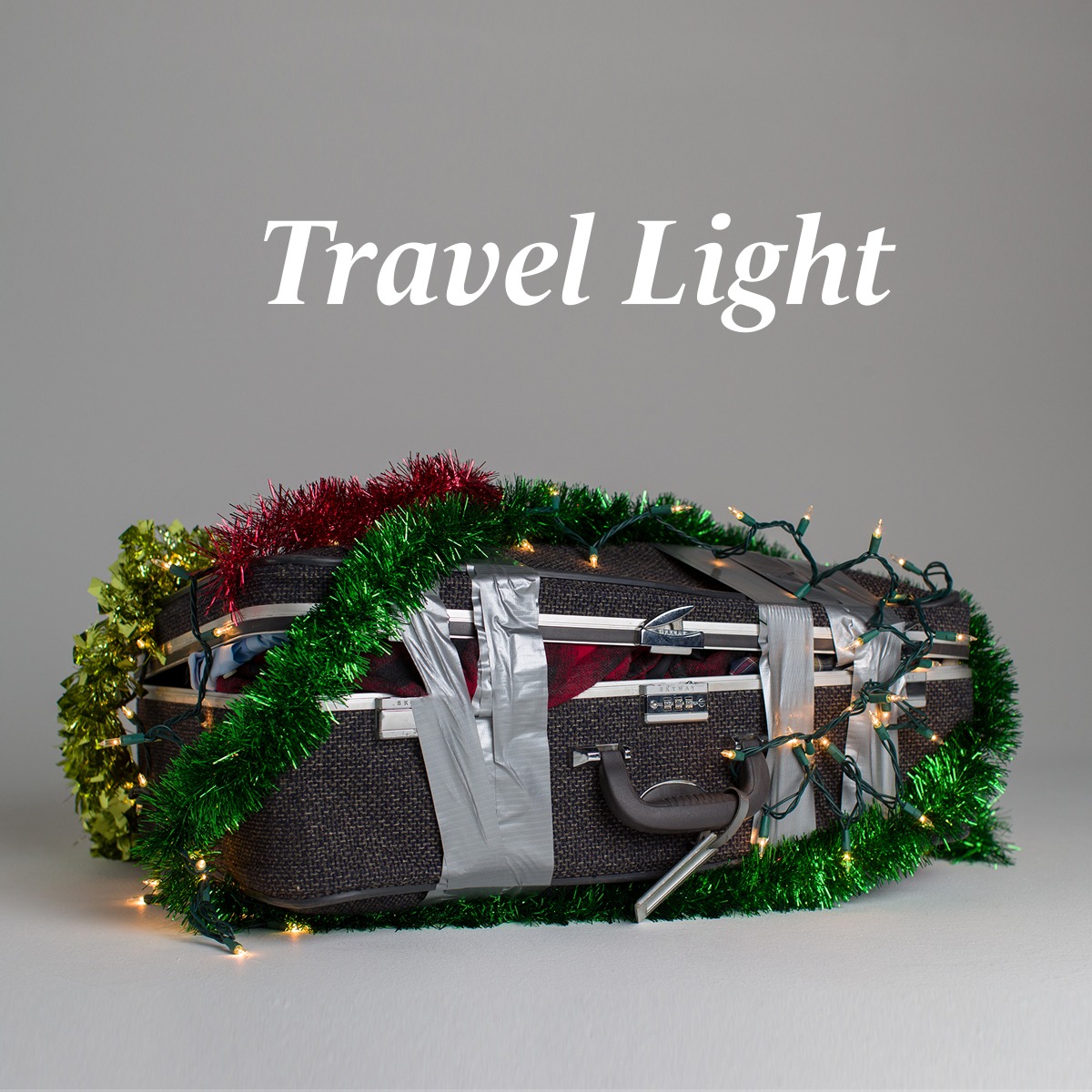 I came to the conclusion some time ago that I will almost certainly meet my demise in a fiery wreck of some sort. I can’t tell you the number of near-catastrophic crashes I’ve experienced in my car, on my bike, or on foot. These have ranged from rabid dogs, to swerving cars, people making out in tunnels on the Oskaloosa bike trail (twice!) and innumerable reckless motorcycles. Now, I know there are A LOT of motorcycle enthusiasts who frequent this page, so let me assure you I’m likely not talking about you. I’m commenting on the no rules motorcycle culture here in Nicaragua, where motorcycles pass on the left, right, center, sidewalk, ditch, median, etc. Just the other day I was running ON THE SIDEWALK and was nearly hit by a motorcycle who had jumped the curve and was driving on the sidewalk to get around traffic. I had to literally take a dive to avoid being hit.

As I continued my run I was fuming, as I thought about how horrible that driver was and how I hoped they would get their just rewards such as receiving a ticket or getting into an accident. But, I soon started being disappointed in someone else: myself. Yes, that driver was in the wrong, and yes, I could have been hurt, but none of that justified wishing bad things upon them. I am very concerned that we live in a world where it has become normal, and seemingly right, to respond maliciously if you feel wronged. Feel slighted in business? Write a vindictive review on social media. Wronged in a relationship? Do something even worse to the person who wronged you. If someone hurts us we feel justified in lashing back twice as hard. But, that’s not at all Jesus’ view. Jesus tells us this:

“You have heard that it was said, ‘Eye for eye, and tooth for tooth.’ But I tell you, do not resist an evil person. If anyone slaps you on the right cheek, turn to them the other cheek also. And if anyone wants to sue you and take your shirt, hand over your coat as well. If anyone forces you to go one mile, go with them two miles. Give to the one who asks you, and do not turn away from the one who wants to borrow from you.” Matthew 5:38-42

Jesus’ response to the negative actions of others is to respond with love. Not only does he say let it go, but he says to turn towards them. Why on earth would Jesus tell us this? Because Jesus’ goal is to love and save EVERYONE, regardless of what they have done. Therefore, he tells us to not simply reject a sinner, but to love them so generously that they may come to know Him. Now look, I’m not telling you to just let evil and lawlessness happen. There are times to stand up for what is right. What I am encouraging today is that when you get angry at someone to put that anger aside and try to have an attitude of love and restoration, just as Jesus has done for us Let’s not always act out of our anger, but out of Jesus’ amazing love.