Don’t Walk Away From Who You Are 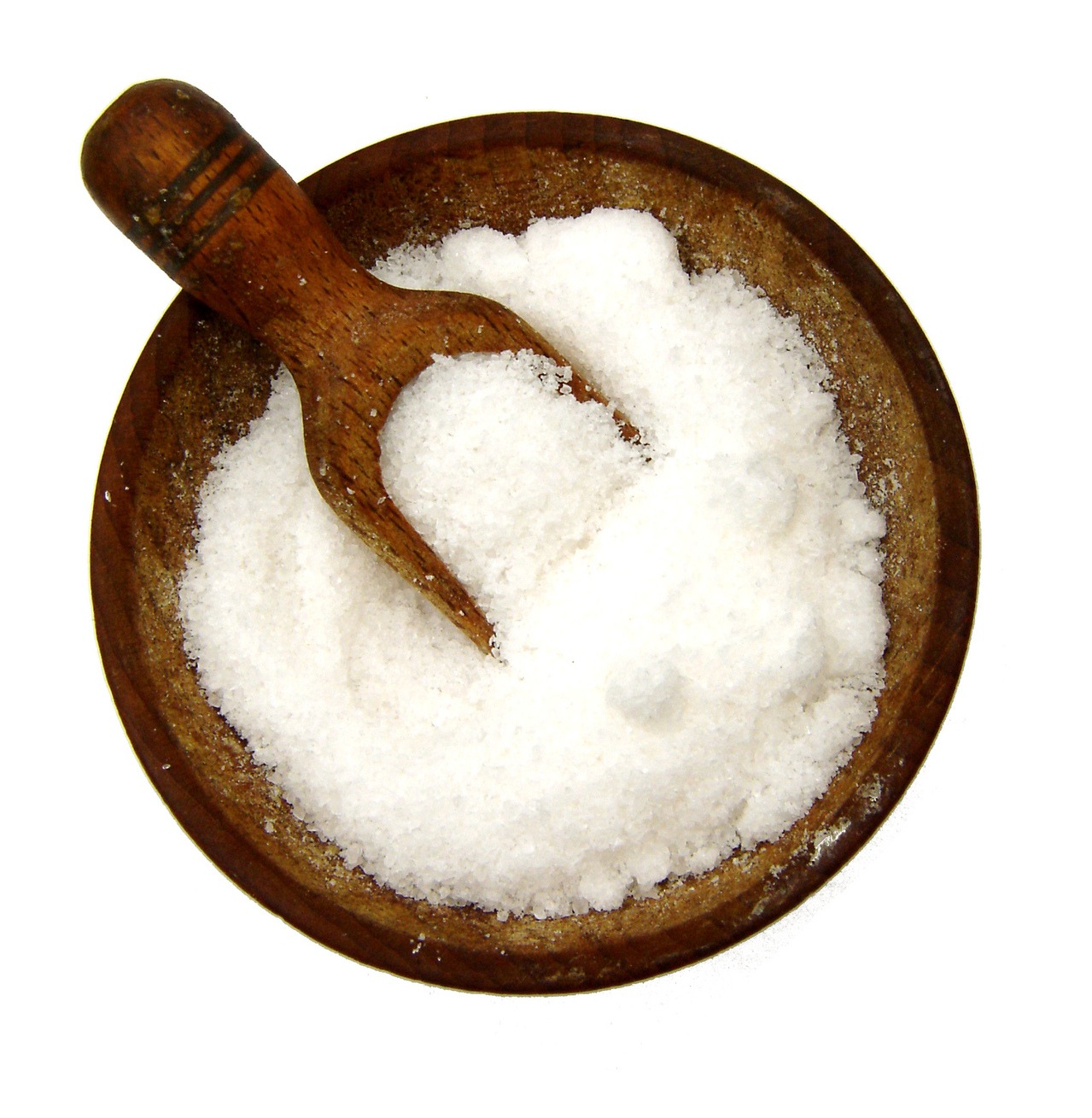 Michael Jordan had seemingly accomplished everything he could on the basketball court. He had won three NBA titles (in a row no less), two Olympic gold medals, made countless all-star teams, and become perhaps the most recognizable athlete in the world. Not only had he had unprecedented success on the court, but off the court as well. His Air Jordan shoes were a phenomenon, and his face was used to sell everything from hamburgers to underwear. And then Jordan suddenly left basketball to pursue baseball. To be fair, for someone who had not played baseball since childhood, he was actually quite good. He definitely did not seem that out of place among minor league players, most of whom had played baseball continually since the age of five. Yet, there was something odd about seeing someone who was the best at something being mediocre at something else. Jordan eventually gave up baseball to return to basketball. He almost immediately regained his dominant form, leading his team to another three consecutive championships, and cementing his name as one of the greatest to play the game. His foray into baseball has thusly become simply an interesting footnote in the amazing story of his basketball and business successes.

I share this story because I feel it connects to the following Scripture passage:

“Salt is good, but if salt has lost its taste, how shall its saltiness be restored?  It is of no use either for the soil or for the manure pile. It is thrown away. He who has ears to hear, let him hear.” Luke 14:34-35

Michael Jordan’s chief gift at that stage of his life was basketball. When he was on a basketball court he was unlike any player in the world, and his mere presence could completely change the outcome. When he left that gift behind to play baseball his team suffered, and he never experienced the same success on the baseball diamond as he had on the basketball court.

When we cease to be connected to God in our lives the same thing happens. When we stop listening to his Word, stop serving with all our heart, soul, and mind, and cease listening to His Spirit we cease to be who He has made us to be. As Jesus’ puts it, we are salt that no longer has its saltiness. I’m guessing none of us would enjoy it if we put salt on our food, but that salt had absolutely zero flavor. Salt without saltiness would be pointless. I don’t mean to be overly harsh, but what is a Christian without truly following Christ? Who is a disciple who no longer is nurtured and led by the Word?

Have you lost some of your saltiness? Have you walked away from who God made you to be? This week, I urge you to evaluate your saltiness. Are you being the disciple God wants you to be? If not, this is a great week to reconnect with God and to get your saltiness back. Lets all return to being the amazing people God has created us all to be.

← Hidden in the Story Teaching Series Chase the Lion Part 1 →