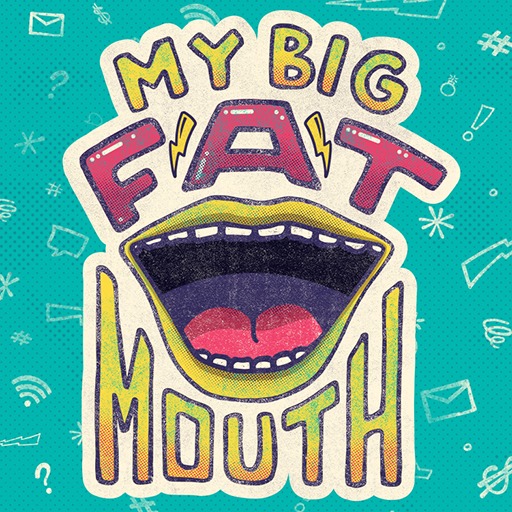 I’ve been reading the book The Big Short by Michael Lewis (which inspired the movie). The book is a re-telling of the causes and events leading up to the subprime mortgage crisis, which eventually led to a global economic crisis. While the whole subprime disaster can be difficult to concisely explain (Lewis’ book is considered short, concise, and simple, yet is still 300 pages) one theme kept striking me: lies. The global economy came crashing down in 2007-2008 largely because of the massive mountain of lies being told. Home buyers were often lied to, told they could afford homes they simply could not. The guys approving the loans lied to their bosses, saying people had the ability to repay their loans, when they obviously did not. The ratings industries lied to investors, telling them these loans were fail-proof and a perfect investment, when in reality they were basically destined to fail. Millions of people lost their homes, their pensions, and their retirement plans because of all the lies that were being told.

God is pretty clear on His view of lying. He absolutely hates it! The command to not lie makes the Ten Commandments, as well as the lists of things that He hates and are an abomination to Him (Proverbs 6:16-19). Checkout this passage from Paul in Ephesians:

assuming that you have heard about him and were taught in him, as the truth is in Jesus, to put off your old self, which belongs to your former manner of life and is corrupt through deceitful desires, and to be renewed in the spirit of your minds, and to put on the new self, created after the likeness of God in true righteousness and holiness. Therefore, having put away falsehood, let each one of you speak the truth with his neighbor, for we are members one of another. Ephesians 4:21-25

I hope you actually read that, because that’s some awesome stuff! Paul is telling us that Jesus and the message he teaches us is the Truth. If we believe and follow that Truth then all lies and falsehoods need to be thrown out of our lives. We are new creations in Christ, and therefore we need to stop the lies and the falsehoods of the world around us, and instead always speak the truth. Why?

Let’s start following Christ’s examples, cutting the lies our of our life and replacing them with words of truth and love.

← Vital Ministries News Not into Temptation →